While the Hybrid Assistant team tries to support as many OBD adapters as possible, some of them are just plain garbage.
Most of them are based on the ELM327 chip, or better, an older version of it.
The first version of the ELM327 was released without any copy prevention measures.
This leaded to a number of unauthorized low-cost clones.
While the official ELM327 grew from version to version, security mechanisms were introduced to discourage copies.
So, right now, there are several clones claiming to be the latest version, while they are simply renamed clones of the old one.
While the chip identifies itself as a newer version, its command set is still the older one, so some command are not behaving as expected. 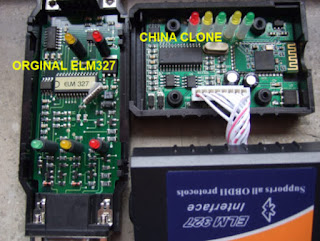 Another whole group of clones even cut shorts on components: low quality interfaces and controllers, and even missing components. 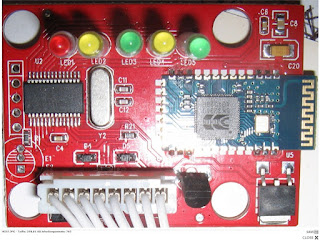 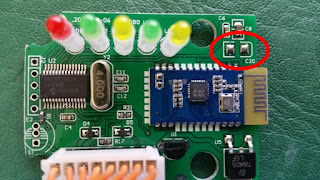 Email ThisBlogThis!Share to TwitterShare to FacebookShare to Pinterest
Labels: obd